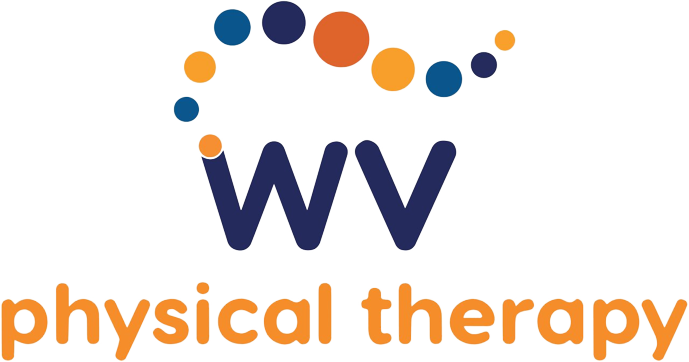 Investigating Time for Returning to Sports After ACL Reconstruction 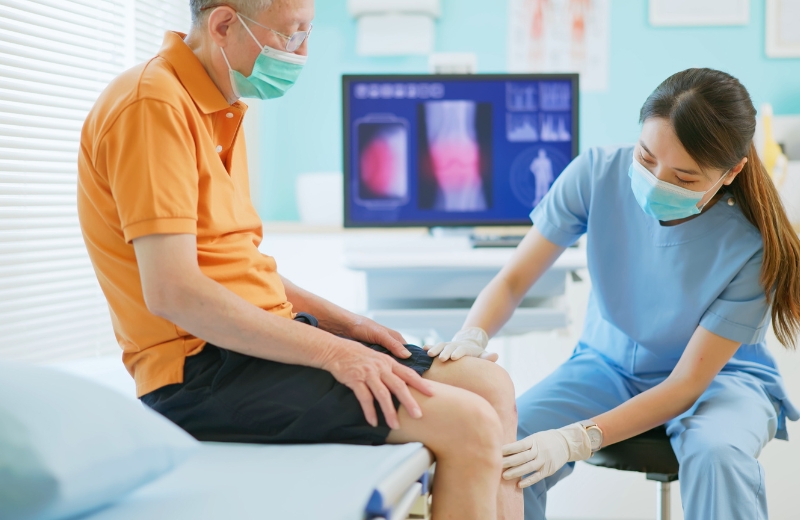 The anterior cruciate ligament (ACL), one of four major ligaments of the knee, is a common site for injuries sustained by athletes, especially those involved in sports with cutting, jumping and pivoting. Some athletes who injure their ACL choose to have reconstructive surgery, usually with the intention of returning to sports as soon as possible, and surgery is focused on maximizing the stability and functional capacity of the knee to facilitate this return. Returning to sports may be permitted as early as 4-6 months after surgery, however, clearance is typically given to athletes after 6-12 months of postoperative rehab. Though these timeframes are considered standard by most, not much is known of whether the time taken to return to sports is influenced by seasonal factors (i.e. if an athlete’s recovery is shortened so that they’re ready for the start of a season). Gender factors may also have something to do with return-to-sport timeframes, since women are at a greater risk of sustaining ACL injuries. Attempting to look deeper into this matter, a study was created that investigated the return-to-sport rate for athletes within 12 months after ACL reconstruction surgery to determine if the time allotted was sufficient to return to pre-injury levels and if any other factors influenced this return.

In order to find subjects who fit the criteria, a large sample of Australian patients who underwent ACL reconstruction were screened, and of 1,201 patients, 503 were competitive athletes in Australian football, basketball, soccer or netball (a sport similar to basketball with no backboards), and therefore used for the study. All sports mentioned contain cutting, jumping and pivoting motions. Each patient was evaluated at 12 months after surgery with surveys and questionnaires to record information on their return to sport, sports participation and knee function. Questionnaires asked if athletes returned to their primary sport after surgery, and if so, at what level, and if not, whether they intended to do so. The criteria for returning to sport were completion of a full postoperative rehab program, full knee range of motion, a stable knee and functional quadriceps (front-of-thigh muscles) control.

Based on unconvincing figures, no clear-cut conclusions can be reached

Data collected showed that at 12 months after surgery, 168 patients (33.4%) had attempted to return to full competition and 169 (33.6%) had attempted training and/or modified competition, while 166 (33.0%) had not attempted to train for or play sports at all. Men were significantly more likely to attempt full competition than women, and athletes in seasonal sports were significantly more likely to attempt full competition than year-round athletes. Of the 335 patients (67%) who had not attempted full competition by 12 months after surgery, 159 claimed they were planning on doing so, while 40 gave up on participation for other reasons, 43 gave up because of their knee function, and 84 didn’t report their intentions. Analysis of these results shows that only 33% of subjects attempted to return to competitive sports after surgery at the same level they participated in prior to the injury, which is considered a low percentage when compared to other studies. Judging by such a low number, and the fact that so many athletes who didn’t return to their pre-injury levels wanted to do so but couldn’t, it’s suggested that some athletes may require more rehab after surgery to ensure a successful return to sports. In regards to the other factors, it can be inferred that females may take longer than males to recover from ACL reconstruction, and that seasonal athletes return quicker, which may be a result of a more rigid and distinct timeframe than year-round athletes. Therefore, female athletes should take their time, even if it means not returning in 12 months, and seasonal athletes should be aware of recommended time periods and not rush in order to be ready for the start of a season. While these few minor suggestions can be made from the data found, the results of this study lead to a predominantly inconclusive outcome about postoperative timeframes. It appears not all athletes are able to return to sports within 12 months after surgery, and that this matter needs to be investigated in greater detail. Athletes and physicians should be aware of these findings and hesitate from rushing a return to sports, which can have negative repercussions.

-As reported in the Nov. ’10 edition of The American Journal of Sports Medicine 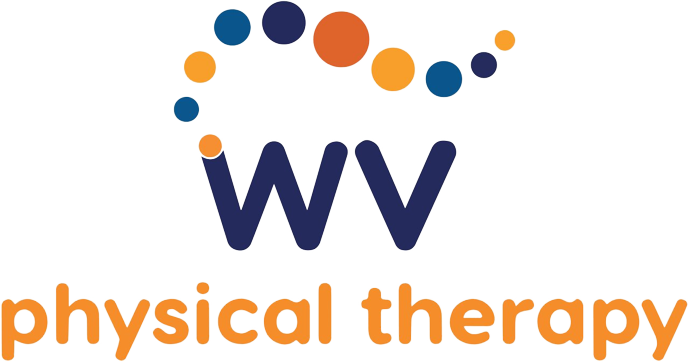